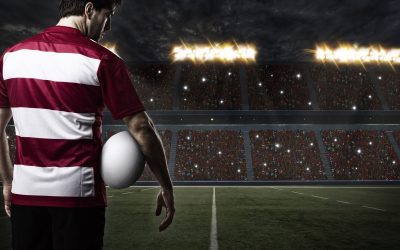 |Comments are Off
Copyright: World's Ultimate Experiences 2017
We use cookies to ensure that we give you the best experience on our website. By continuing to use our site you agree to our use of cookies.Ok